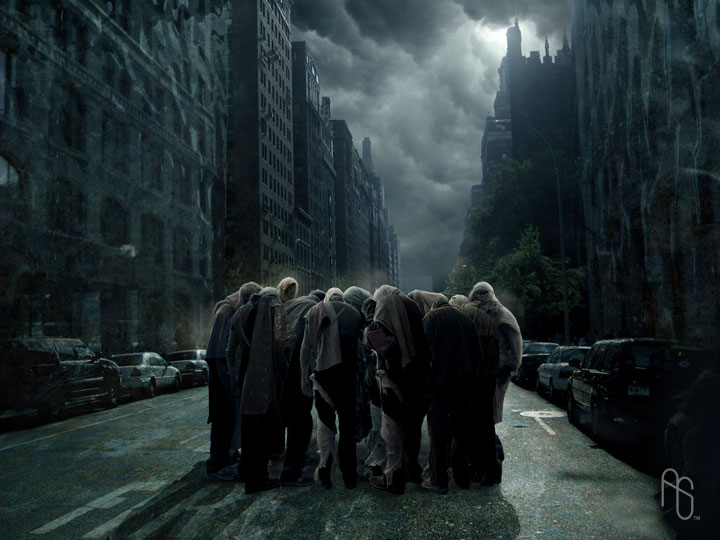 Infected-Team is a Counter Strike Source Zombie Clan and the creator of it is a Swedish Pro Zombie Hunter Johan"SOUR"Olsson which has been found in January 3 of 2009 .
The team has been inactive due to 2010 untill Summer of 2011 ~ and now we are back for more !

We are Currently Recruiting for members